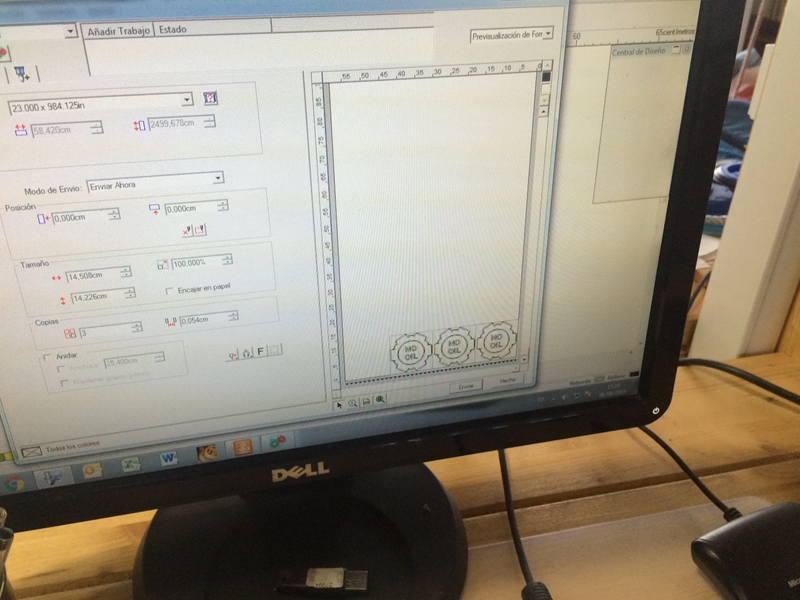 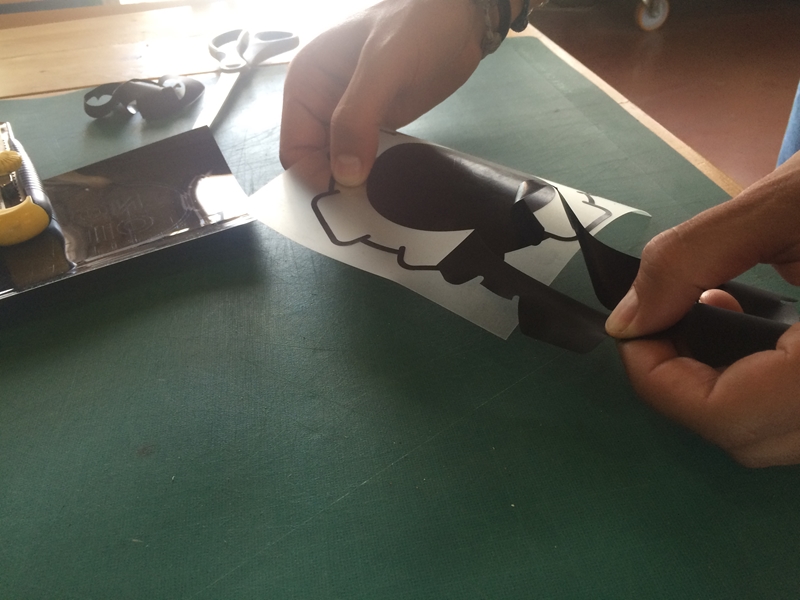 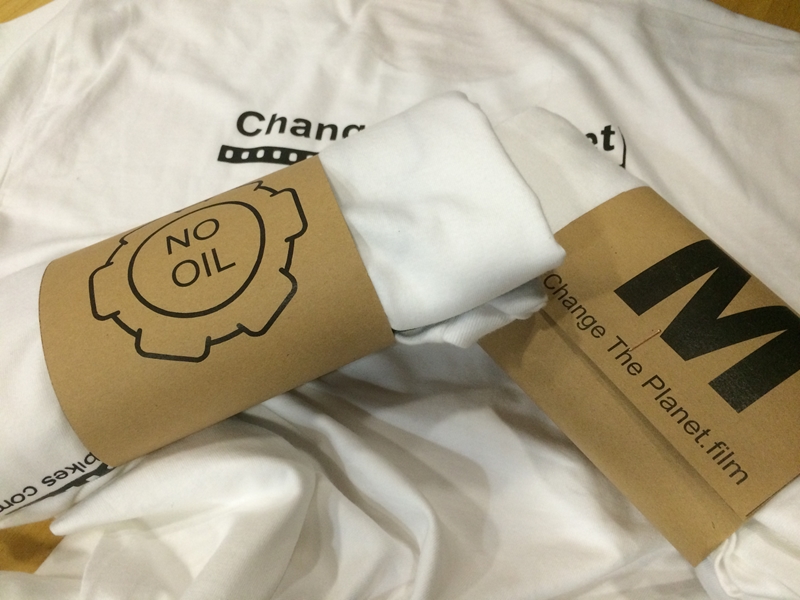 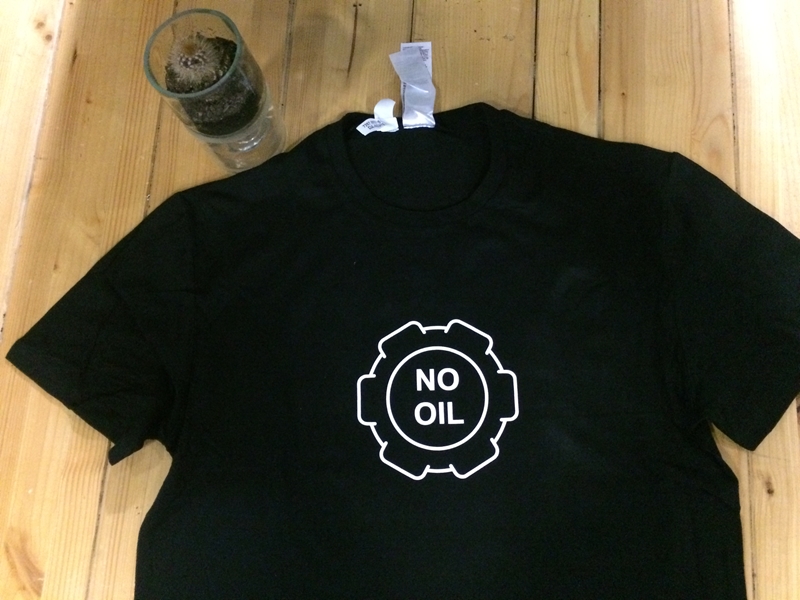 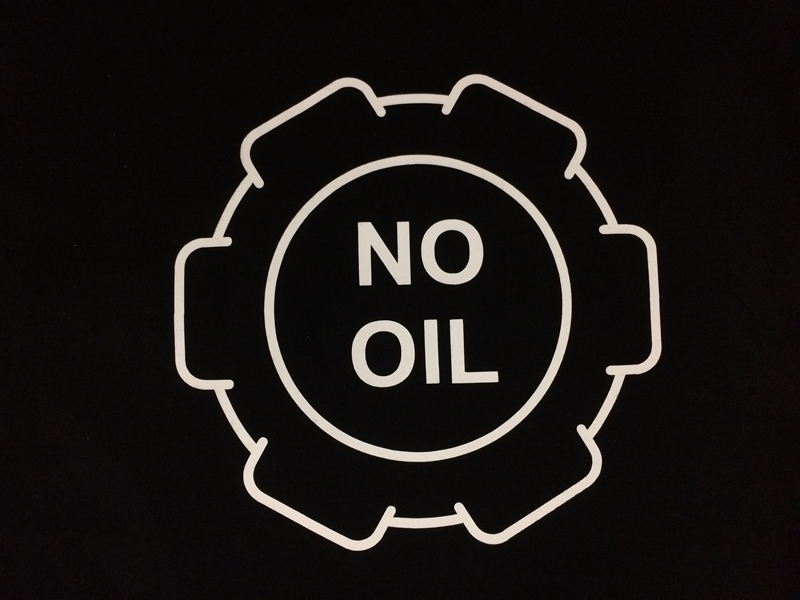 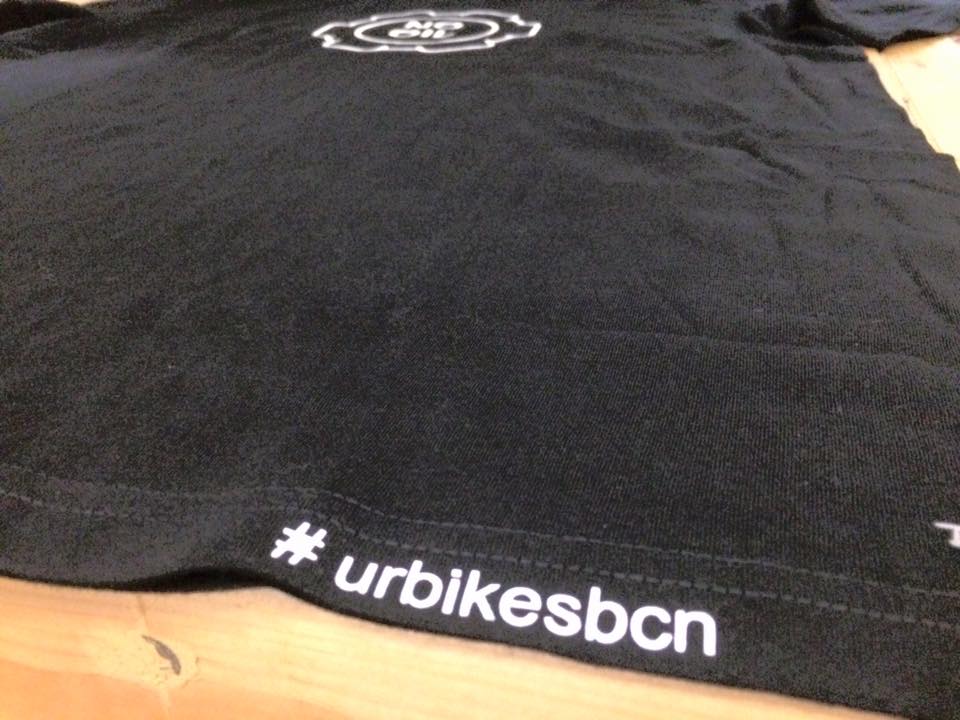 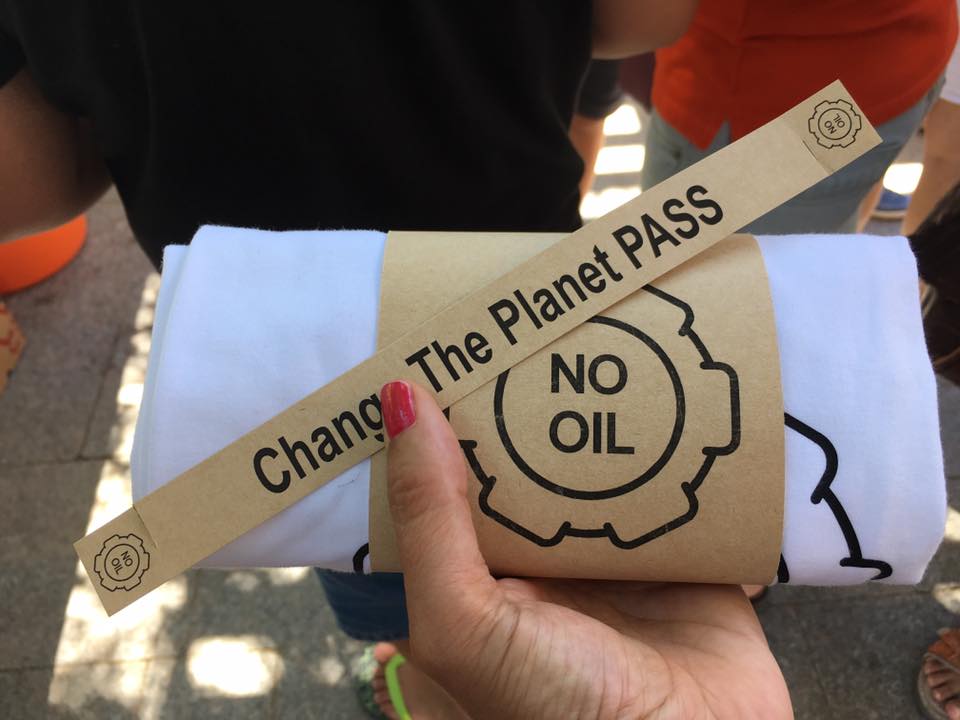 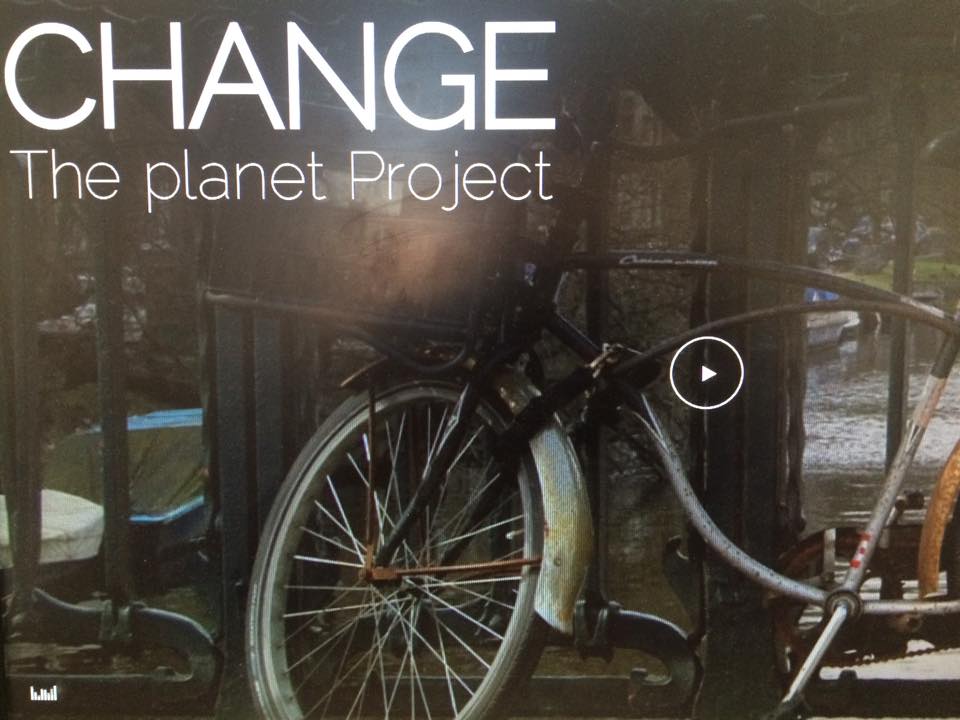 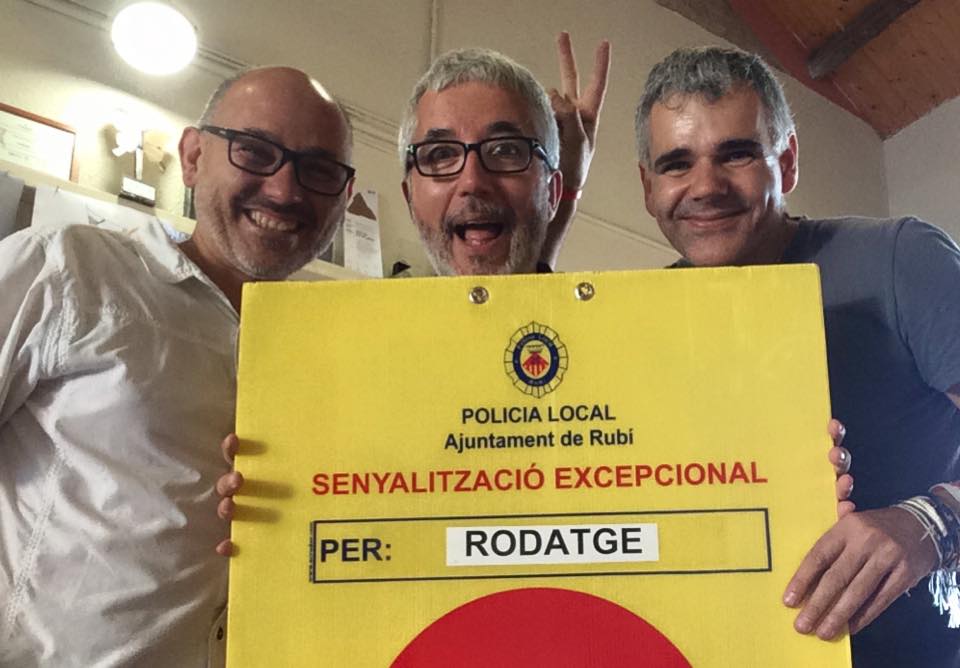 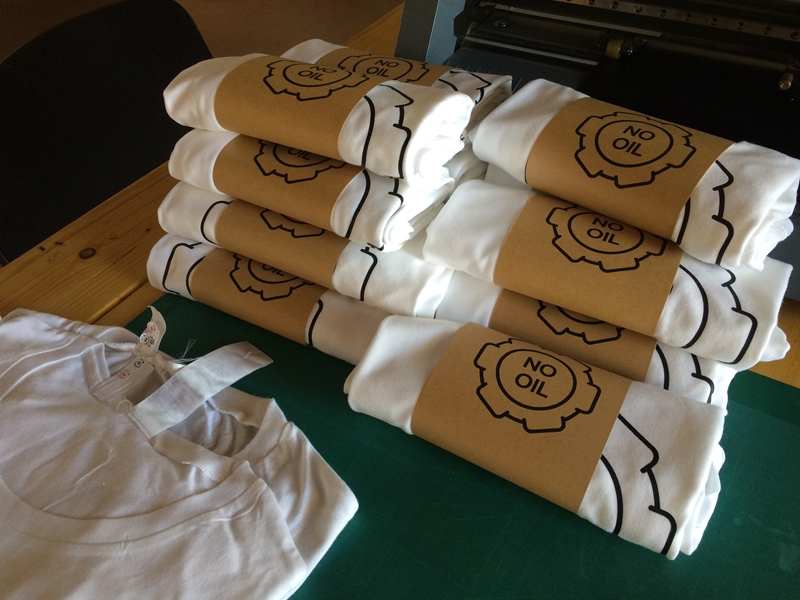 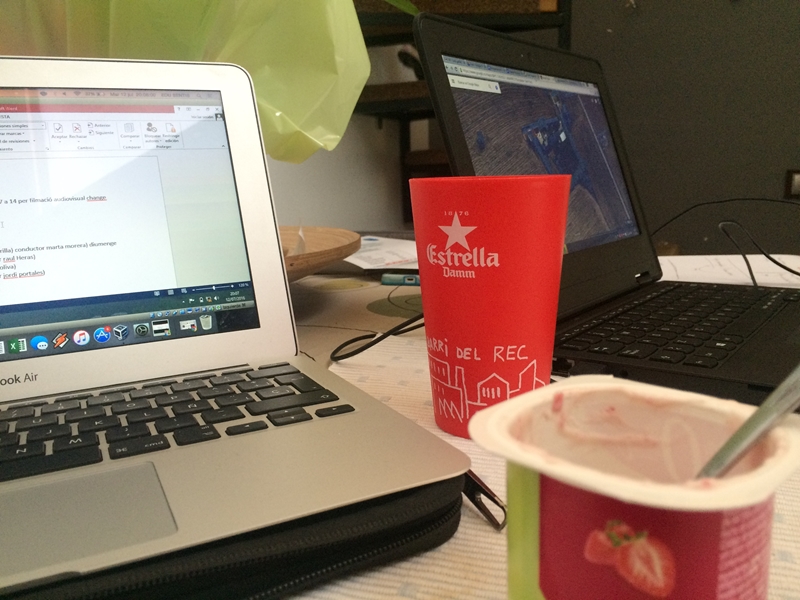 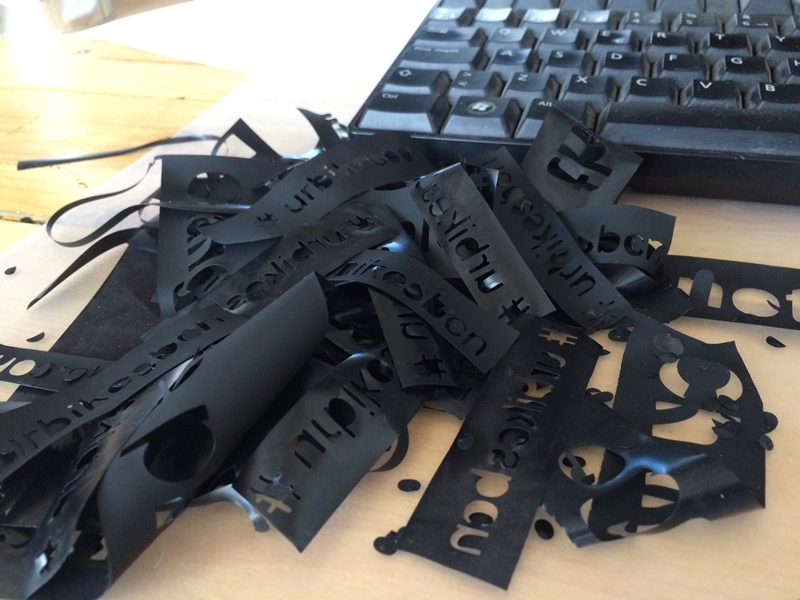 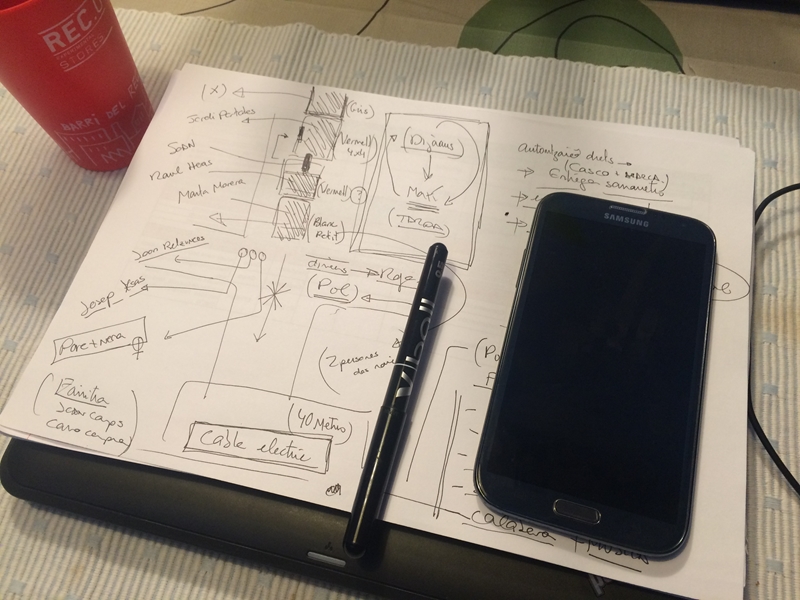 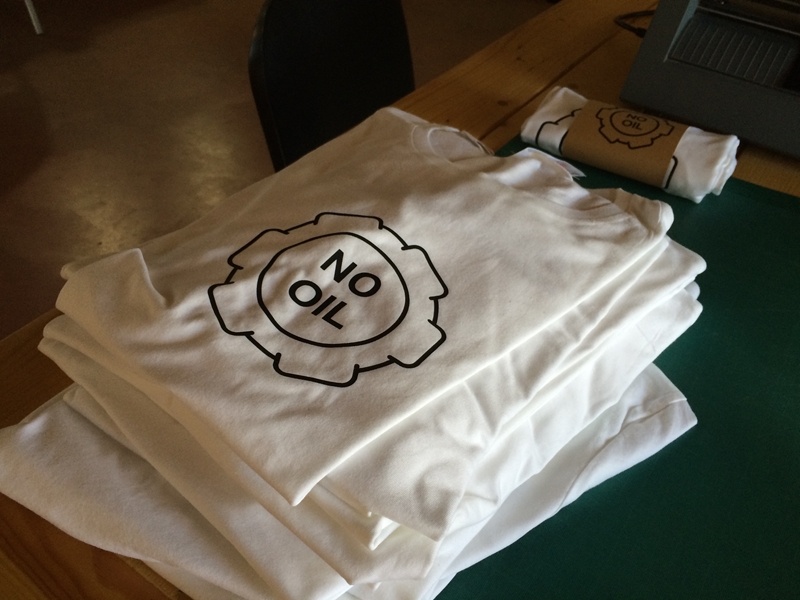 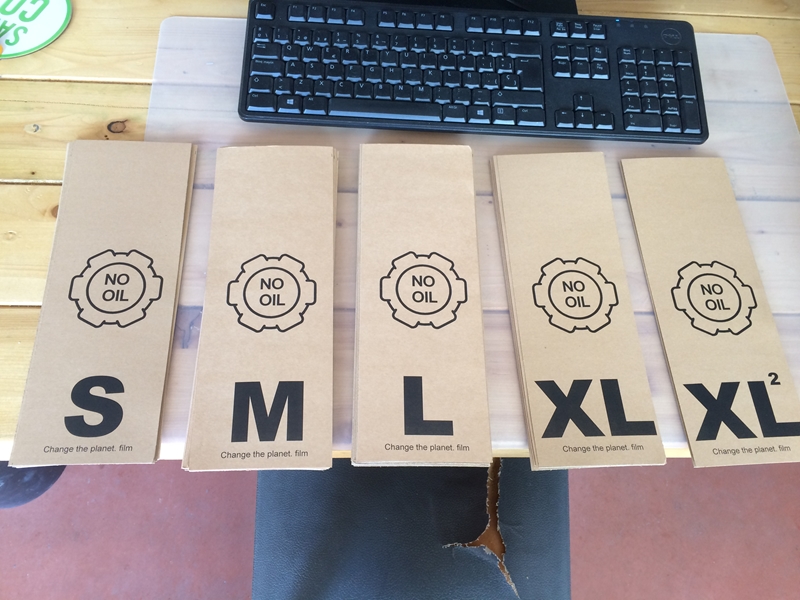 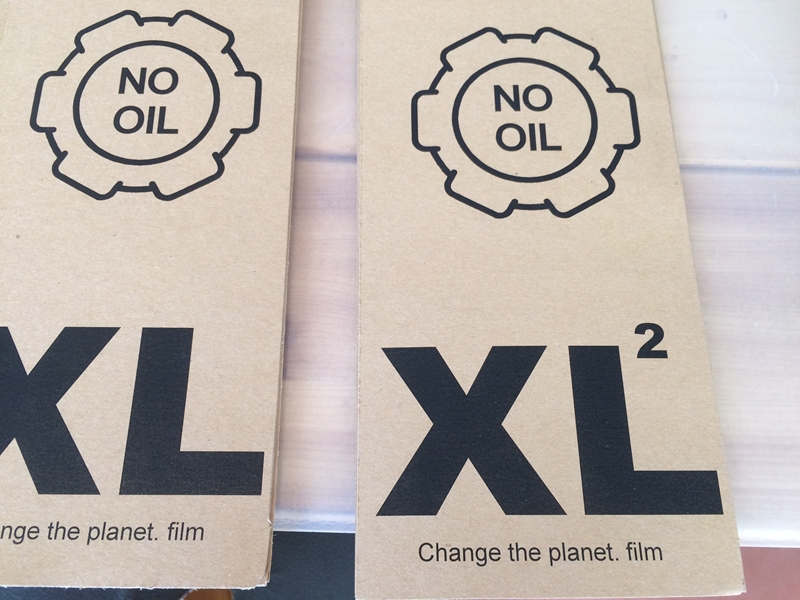 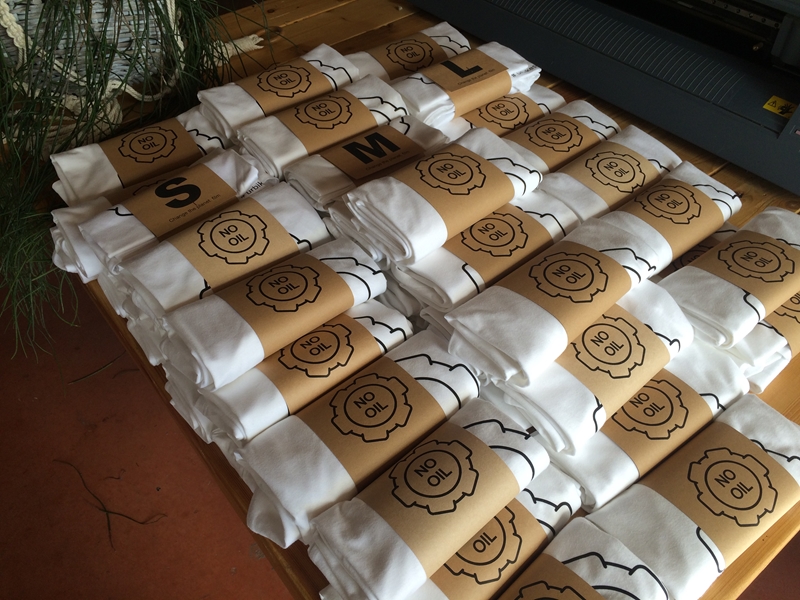 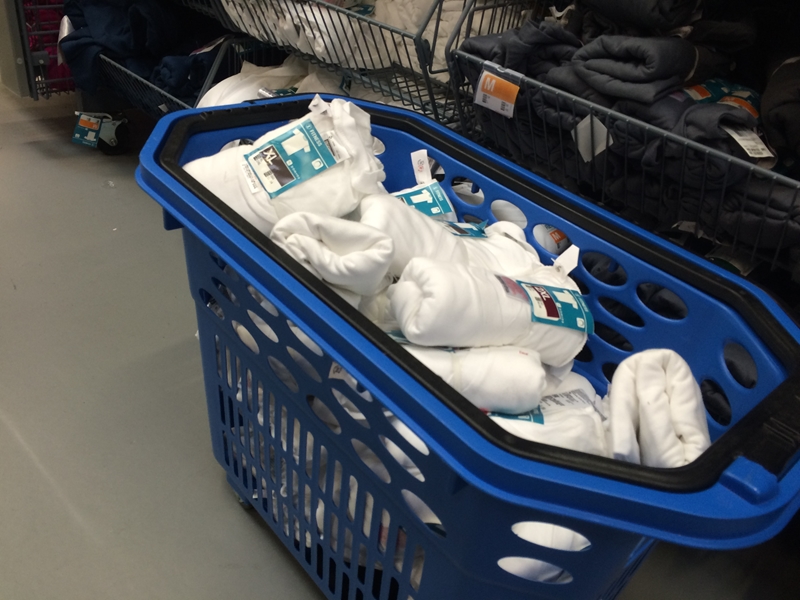 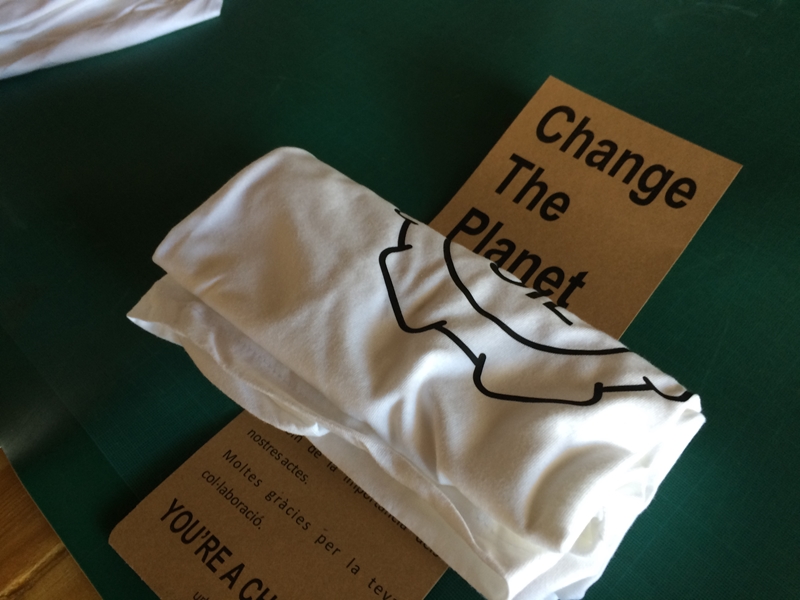 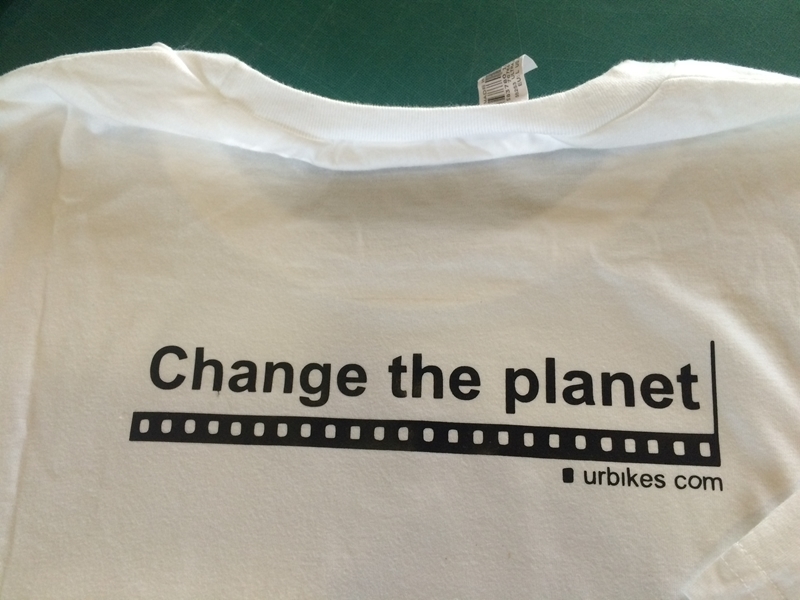 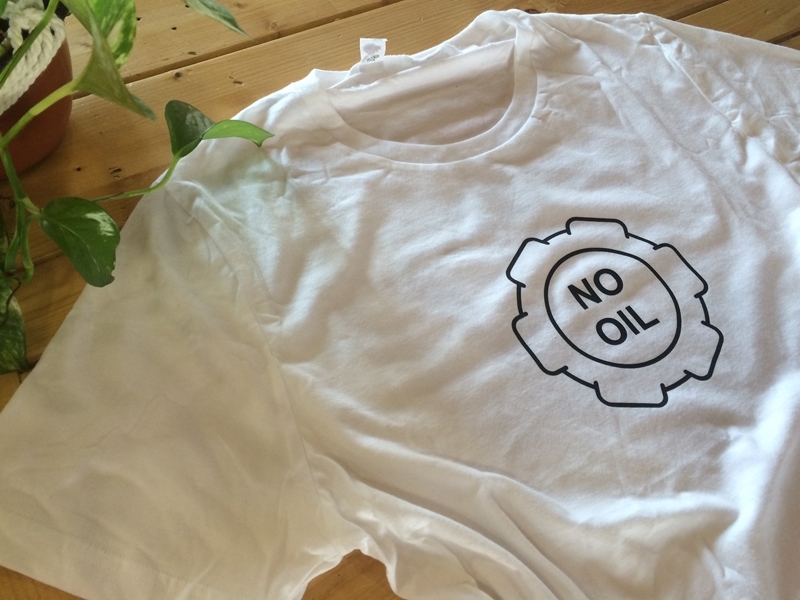 Change the Planet Project is a project that brings together actions that respond to product Urbikes promoting the values and ethics of the company. Performances such as videos, festivals, events on how to act to change our planet are grouped here.

Change the Planet Project is the first of many performances that haven’t end. It is away. The union of various professional people, with different areas, but in the same project that grows with actions. Each brings his knowledge to get clear and transparent goals.